While steel is a very common material for use in buildings, aluminium is less so. However, it is increasingly being used by innovative designers in modern buildings due to the large range of beneficial properties it holds. Here, we take a look at some famous buildings around the world that have been designed with aluminium.

Used for many everyday throwaway items, aluminium is actually extremely durable. As one of the tallest buildings in Europe, the Commerzbank Tower dominates the Frankfurt skyline and makes good use of aluminium. Anodised panels are used on the exterior as rain screens, while extruded aluminium designs help provide ventilation. An eye-catching structure that really does match its name, The Wave is an example of how aluminium can be used in modern design. Aluminium was used in this instance because it is light, strong, and won’t corrode quickly (the building sits close to the sea) – and it creates a stunning effect.

OK, it might not sit alongside the likes of Heathrow, Birmingham or Manchester in terms of size, but in terms of design it’s up there with the best. The reasons aluminium was used for this airport are twofold: firstly, it is incredibly flexible so could be used to match the contours of the design. The second reason it was used for Farnborough airport was cost – it is a relatively cheap and cost-effective material for larger scale construction.

Sometimes aluminium is used not necessarily for its benefits towards the design, but for other reasons. The Rich Mix project in London used aluminium because of its ability to be recycled, therefore conserving energy. However, it also lent itself greatly to the project, with it being for everything from cladding to external louvres. Everything has been up-scaled and improved, with methods such as anodising and powder coating being used to bring the structure to life.

At first glance Ballingdon Bridge appears to be just like any other. However, it has been specially designed with aluminium as a key component in order to achieve the design goals. One of the strongest yet lightest metals around, it is made with long lasting aluminium extrusions and aluminium bollards so that the bridge will last its estimated 120 year lifespan. 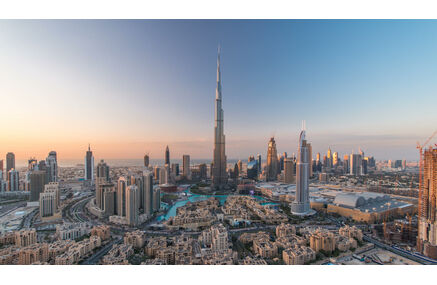